In the small coastal town of Andenes at 69 degrees latitude in northern Norway, I followed the traces of shadow lines in drawing during the midnight sun. The shadows reveal the rotation of the Earth around itself. During the two months of the midnight sun, the sun stays above the horizon and in 24 consecutive hours of cast shadows, it is possible to chronicle a complete rotation of the Earth.

It’s quiet in Andenes. You can hear the squawking gulls, the sea, and lawnmowers. 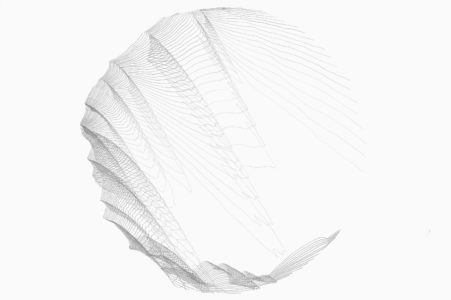 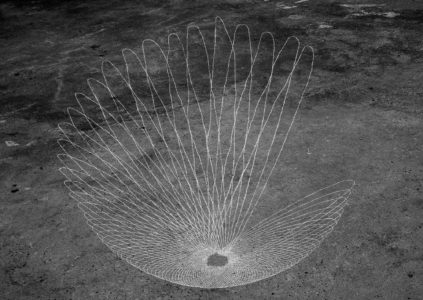 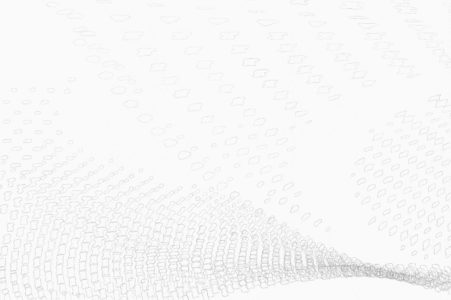 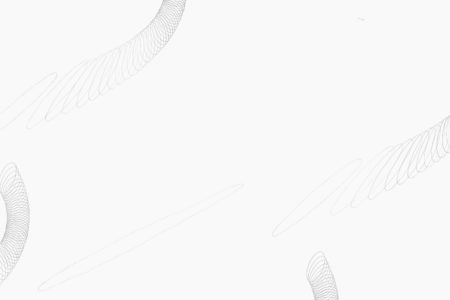 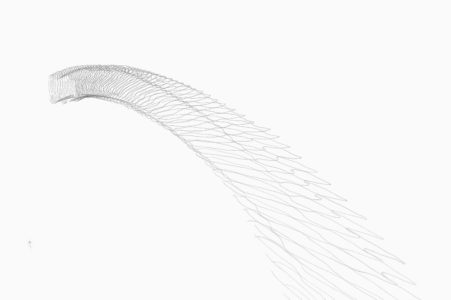 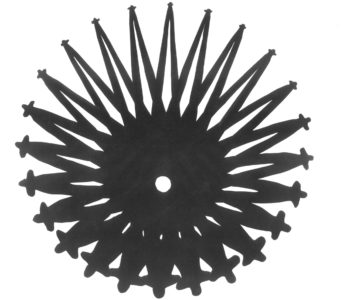 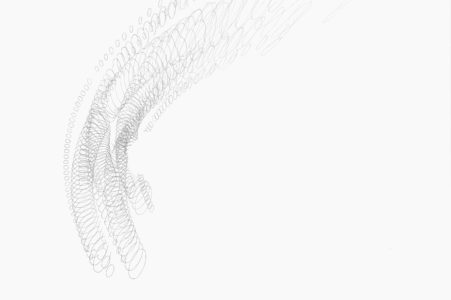 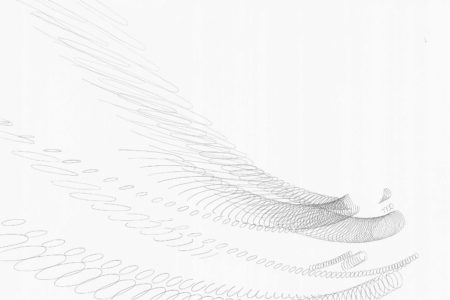 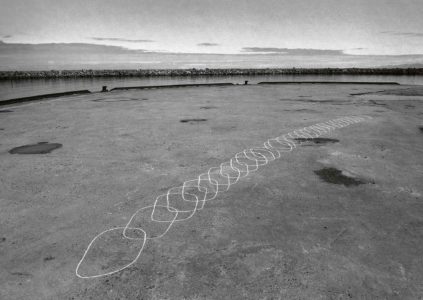 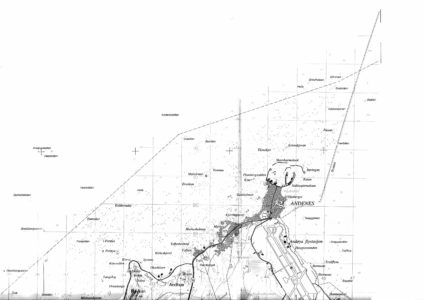