Works on the monastery St. Marienberg and Helmstedt
2005 to 2006

During my nine-month scholarship at the St. Marienberg Monastery in Helmstedt on the former inner-German border, I picked up the threads of previous works and continued to spin them in relation to the place. I was accompanied above all by "Mass and Power" by Elisas Canetti. 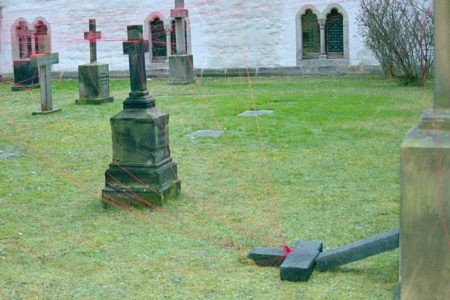 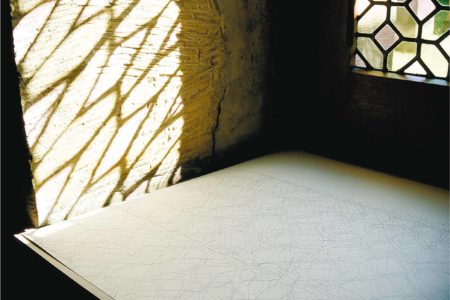 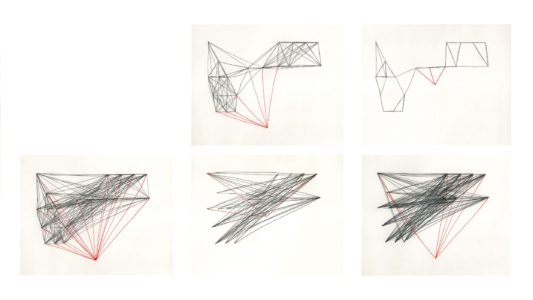 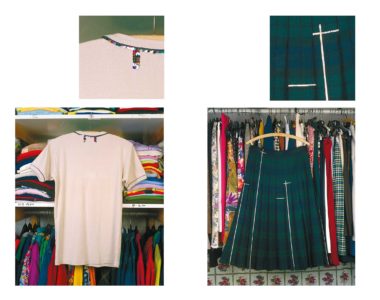 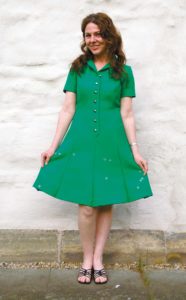 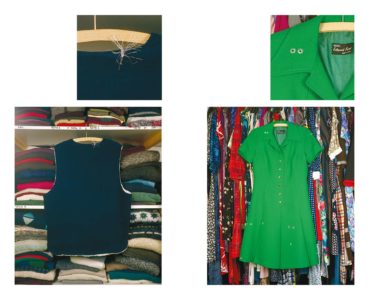 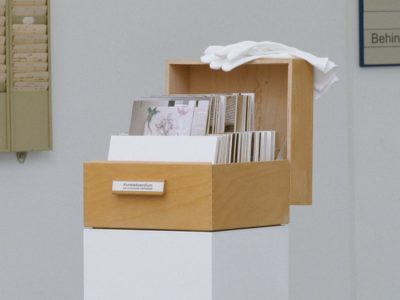 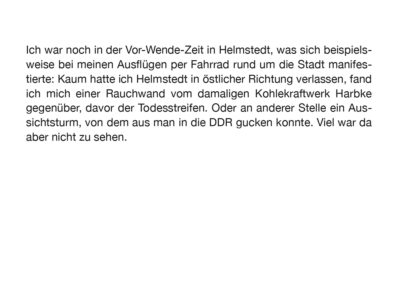 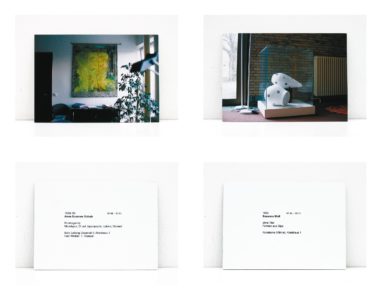 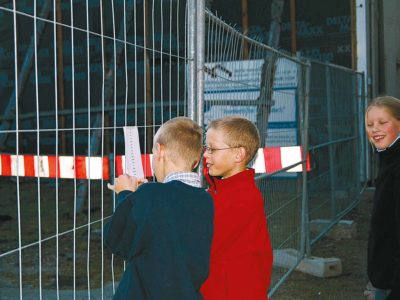 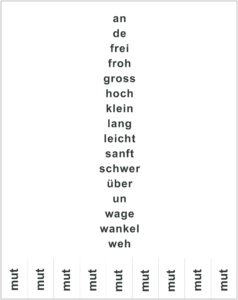 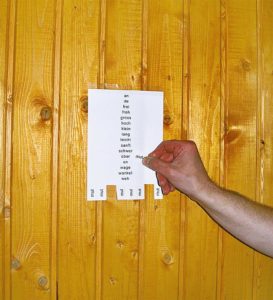 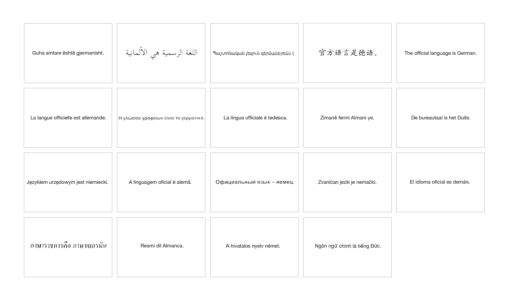